Some of Important Gifts India Gave The World

India is a vast land brimming with talented and creative people of diverse backgrounds. There are many wonderful things India has introduced to the world. From 0 to the world's first university, from Snakes & Ladders to shampoo.

1 : The game of C hess originated in India

Chess is believed to have originated in Eastern India , c. 280 – 550 CE, in the Gupta Empire , where its early form in the 6th century was known as chaturaṅga. 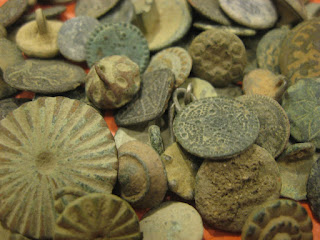 2 :  Indians were the first ones to use and invent buttons

Ornamental buttons made from seashell were used in the Indus Valley Civilization by 2000 BCE. Some buttons were carved into geometric shapes and had holes pierced into them.

The word shampoo is derived from Hindi word chāmpo and dates to 1762. The shampoo itself originated in the eastern regions of the Mughal Empire where it was introduced as a head massage, usually consisting of alkali , natural oils and fragrances. Shampoo was first introduced in Britain by a Bengali entrepreneur from Bihar named Sake Dean Mahomed. 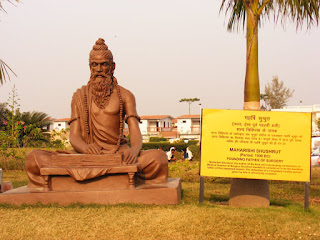 Kearns & Nash (2008) state that the first mention of leprosy is described in the Indian medical treatise Sushruta Samhita (6th century BCE). However, The Oxford Illustrated Companion to Medicine holds that the mention of leprosy, as well as ritualistic cures for it, were described in the Atharva-veda (1500–1 200 BCE), written before the Sushruta Samhita .

5 : Snakes and Ladders was inspired from an Indian game called Mokshapat 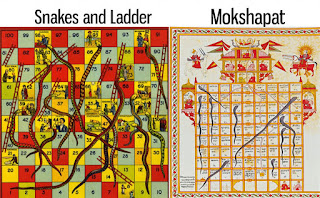 It was originally called ' Mokshapat'. Snakes and ladders originated in India as a game based on morality. During British rule of India, this game made its way to England, and was eventually introduced in the United States of America in 1943.

6 : Bhaskaracharya rightly calculated the time taken by the earth to orbit the sun

Using an astronomical model developed by Brahmagupta in the 7th century, Bhaskara accurately defined many astronomical quantities, including the length of the sidereal year, the time that is required for the Earth to orbit the Sun. 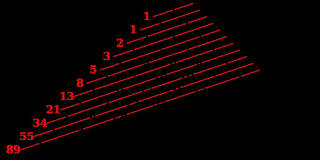 7 : Indians were the first ones to describe the Fibonacci pattern of numbers

This sequence was first described by Virahanka (c. 700 AD), Gopāla (c. 1135), and Hemachandra as an outgrowth of the earlier writings on Sanskrit prosody by Pingala.

In India, cataract surgery was performed with a curved needle used to loosen the lens and push the cataract out of the field of vision. The eye would later be soaked with warm butter and then bandaged. Though this method was successful, Susruta cautioned that cataract surgery should only be performed when absolutely necessary. These methods were later spread tot he world.

9 : C rescograph is an Indian invention

It is a device for measuring growth in plants and was invented in the early 20th century by Sir Jagadish Chandra Bose.

Jute has been cultivated in India since ancient times. India also exported raw jute to the western world , where it was used to make ropes and cordage.