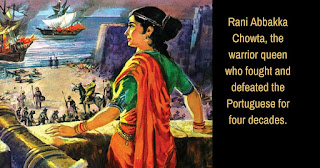 The Oath of Abhinav Bharat : Homage to Veer Savarkar

Our Selfless Work towards our nation will be Homage to Him.